We measure our success on not only our steady growth, but by the amount of long standing clients we have, some of which have been with us since the business was originally established in 1978, by Donald John MacDonald. (Also known as Ian Senior). Ian Senior has now retired and he has certainly earned it.

Starting out on his own, he has worked hard building a successful business and a legacy which is now being further cultivated and safeguarded by his three Sons; Ian MacDonald; Ross MacDonald and Ewan MacDonald, who joined their father in the business many years ago and are all active partners within the business to this day. Ewan MacDonald is at the helm as the Managing Partner, working alongside Ian who is head of commercial insurance development, and Ross who is head of the Financial Services Team. Their Fathers’ reputation for integrity helped lay down firm foundations and the continuity of the family aspect has benefited the business greatly over the years.

The original business started off under the name Ian MacDonald Insurance & Financial services and later changed to MacDonald Partnership to reflect the partnership approach we had pursued internally and externally. Following our policy for steady and sustainable growth over the years, we have acquired several businesses within Scotland.

*MacDonald Partnership is a trading style of the MacDonald Group. 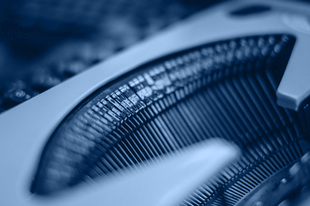 We are authorised and regulated by the Financial Conduct Authority (FCA). Our FCA registration number is 137301. You can check this on the FCA’s Register by visiting their website www.fca.org.uk/firms/systems-reporting/registeror by contacting the FCA on 0800 1116768

We use cookies to ensure that we give you the best experience on our website. If you continue to use this site we will assume that you are happy with it.Ok